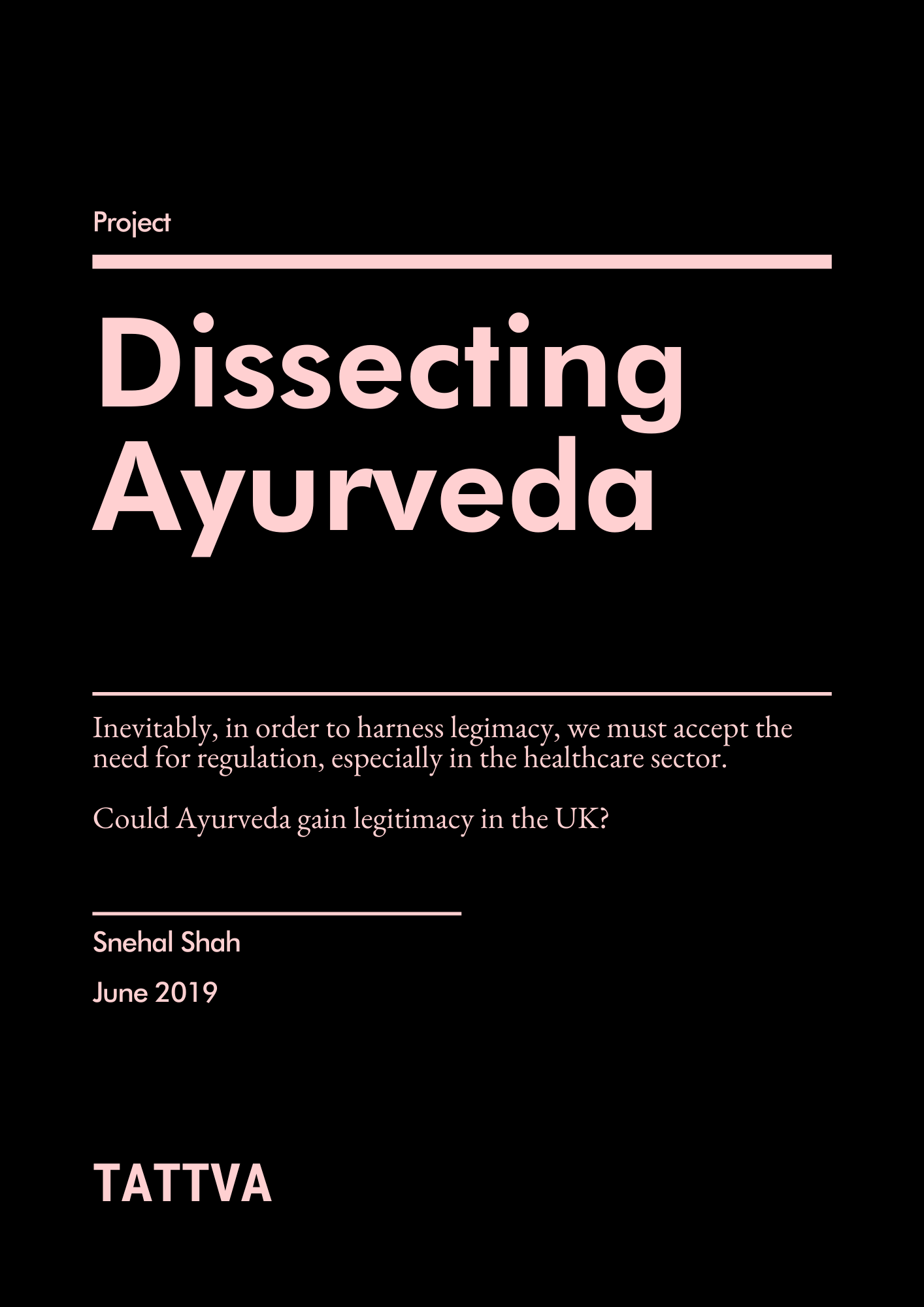 How legitimate is its practice in the UK?

With the modern healthcare system becoming ever more unsustainable with the growing demands, can it be synergised with alternative systems?

In simple terms, Ayurveda is viewed as an ancient Indian healthcare system that takes a holistic approach to the individual. At a deeper level, it is the ‘science of self-understanding’, with the inference that, ‘by understanding your own unique nature or constitution, you can begin to understand how you interact with your environment and thus make choices that will lead youtoward greater health’.‍

Despite its preventative and largely positive impact on individuals, why has it not gained legitimate traction in the UK healthcare setup? Does the question lie in its willingness to be regulated?

The principles of anonymity and generalisability lend to the conventional scientific method. Clinical medicine is practiced on the basis of tackling diseases that have emerged in a patient, through the pattern recognition of symptoms, examination, and investigation, to finally reach a diagnosis. New treatments are developed in labs, far removed from patients, and tested through large-scale randomized control trials on groups of patients with the same disease.

In such trials, patients become anonymous statistics - data points to determine theefficacy of a drug. The core principle of modern healthcare is of generalisability and standardisation by the controlling of variables - that all bodies operate the same. The notion that ‘if it works in this person, it will work in that person’ - is in fundamental opposition to Ayurveda. As such, Ayurveda will struggle with generalisability.

Until Ayurveda becomes regulated –and thereby legitimised - this integration will continue to be an exception rather than the norm. 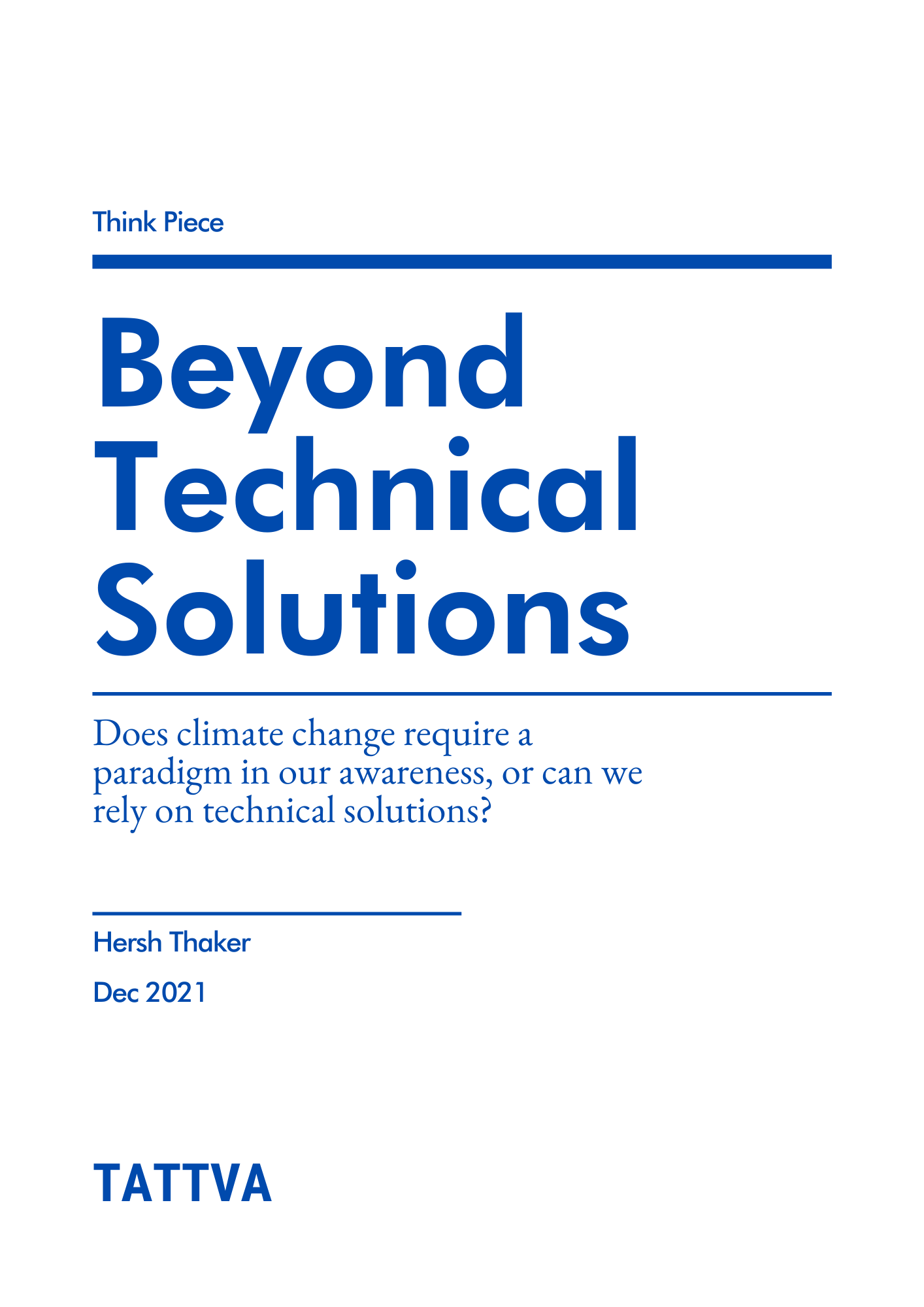 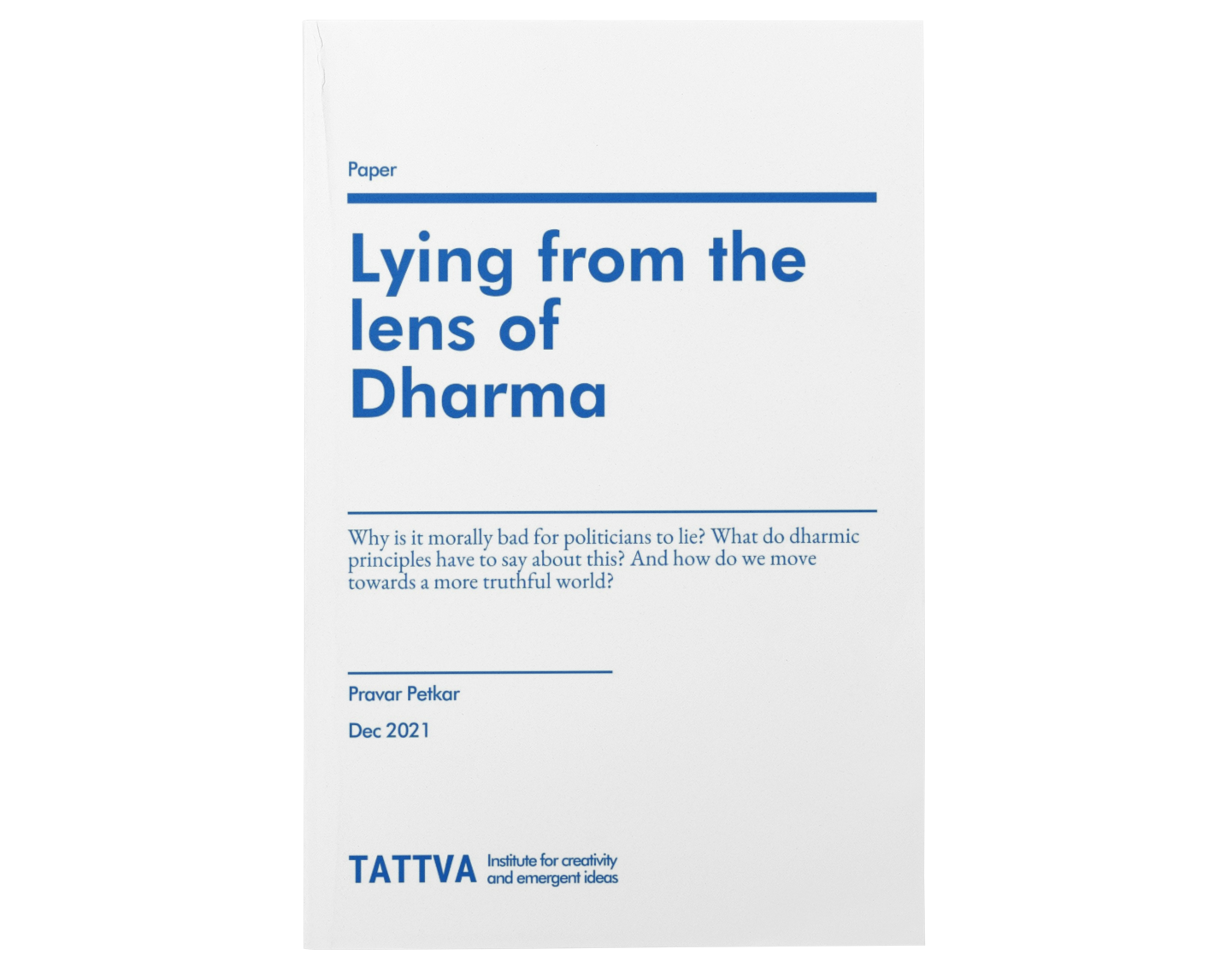 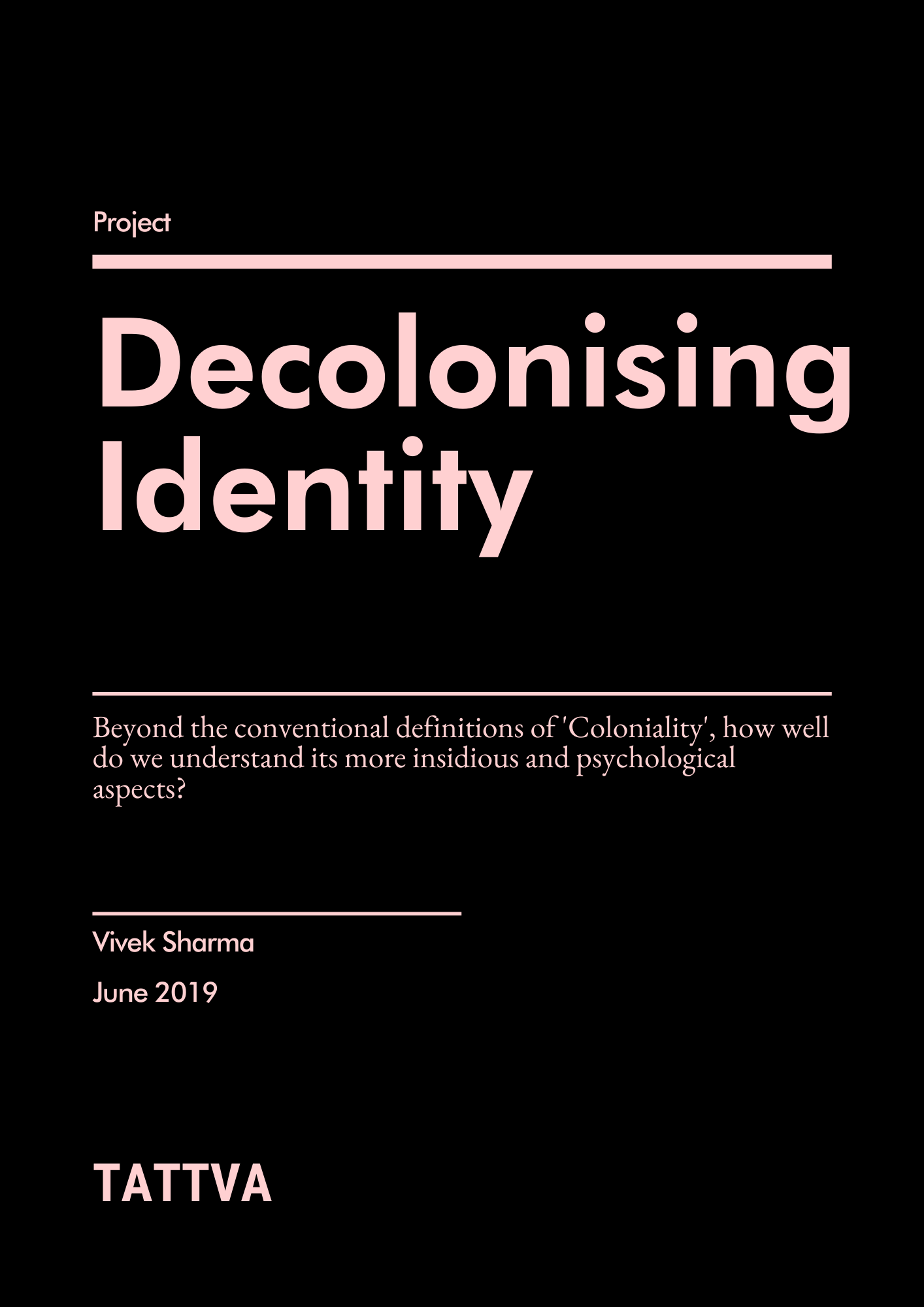